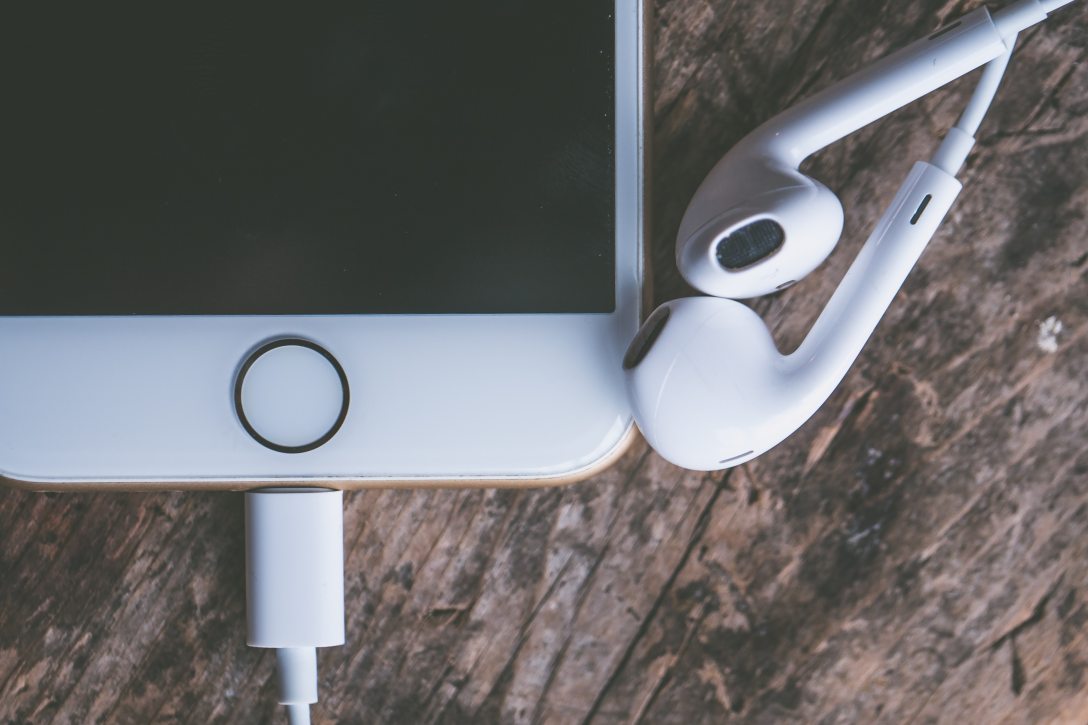 Now, let’s rewind. Anyone that knows me knows I’m a huge audio fan. I was first pulled in my This American Life in high school and since then, I’ve hit the podcast train hard. I listen to probably 5+ episodes a week, ranging from classics like Radio Lab, Moth Radio Hour, and Planet Money. Then, I switch in some serialized series like Repeat, Making Obama, Up and Vanished. And, some modern staples like Reply All, Modern Love, and Endless Thread.

So, as the Engagement Editor of GVLtoday, a daily newsletter about Greenville, S.C., I saw the opportunity to create a weekly podcast.

The format was simple – I would host and include different members of the team to summarize the week’s biggest news and talk about it. Similar to The Daily from NYT.

Two weeks later (exactly, because I only made two episodes), I realized it wasn’t. Podcast creation wasn’t in our immediate strategy, and we didn’t have the resources to bring on anyone else to help with it. So, if I was going to keep it going, it would be 5+ hours of my own time outside of work to make it happen.

Readers enjoyed the two episodes, and our first episode had almost 100 listens. But, when we never released a new episode, guess what?

No one noticed. And nothing happened! It was okay!

It was a great lesson in experimenting. I realized creating audio wasn’t the best move for our product, and I pivoted. No foul, no harm. It’s now freeing to look back and realize the only thing I missed out on was becoming a pro podcast producer. To which I remind myself – there is always next idea.

View all posts by marywillson